Valeria Vetrici Colțea is a founding member of the Ensemble Sargo and at the same time, she is piano teacher in two music schools in Lausanne. 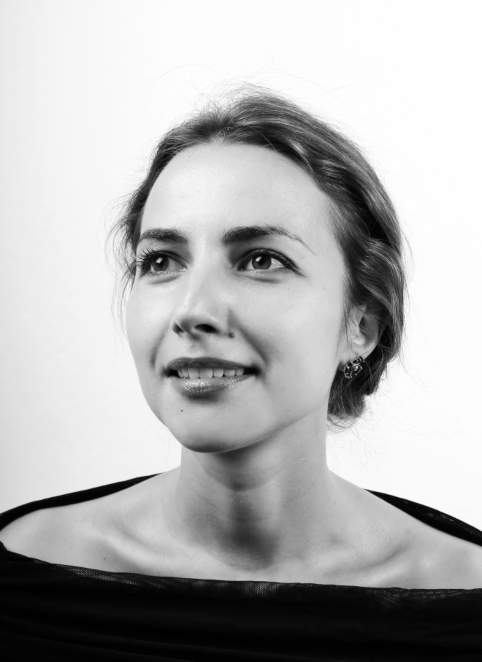