Luca Musy (1991*) is a Swiss artist who loves to break down borders as percussionist, improviser, composer, performer and creator.

Luca began percussion and drums with Louis-Alexandre Overney when he was 7 years old. In 2011, he joined the class of Stéphane Borel, Nicolas Suter and Jacques Hostettler at the « Haute Ecole de Musique de Lausanne » where he graduated with a « Bachelor of Arts in Music » and then a « Master of Performance » in 2016.

Thanks to the « Bourse Renée et Pierre Glasson » that he won in 2016, Luca could continue his studies in Hamburg, at the « Hochschule für Musik und Theater », where he joined the class of Cornelia Monske for two years.
In 2019, Luca won the « Bourse de mobilité pour la création artistique » which offers him a trip to Guatemala in order to create a musical and theatrical performance tracing the history of marimba.

Presently, Luca takes part in a lot of diversified project in Switzerland and sometimes abroad. He’s the artistic director of « ERCI » (Instant composing Ensemble) and « Quatuor Essor » (2 pianos and 2 percussions ) and an active member of « Ensemble Sargo ». As an independent creator, Luca often composes and performs music for theater or dance performances, takes part in a lot of « short-lived » project and plays concerts as soloist or joins Ensembles such as «L’Orchestre de Chambre Fribourgeois » or « L’Orchestre des Jardins Musicaux ».

In 2018, he created the Association « Musyc’Art » in order to create his own projects and contribute to the Swiss creative effervescence. 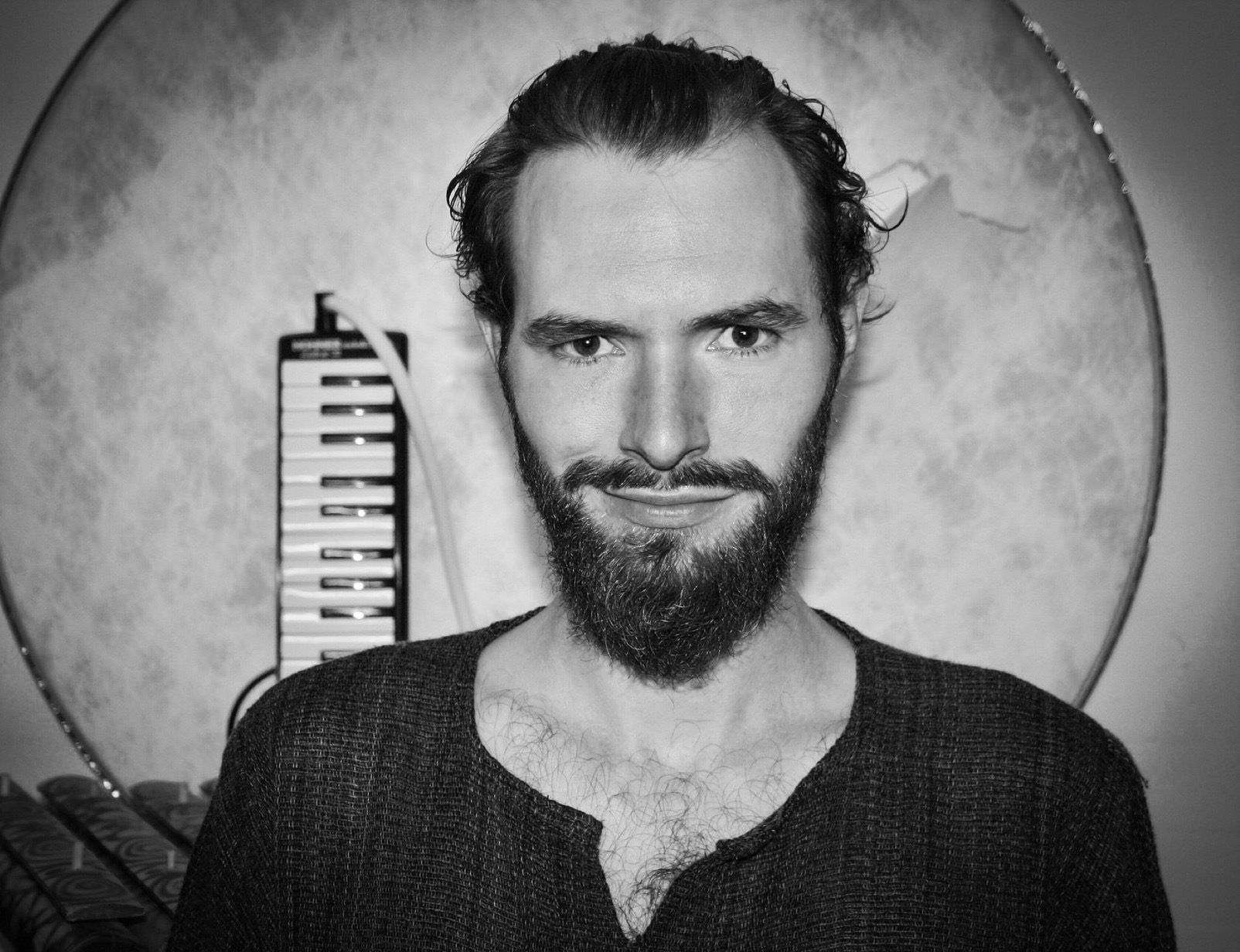